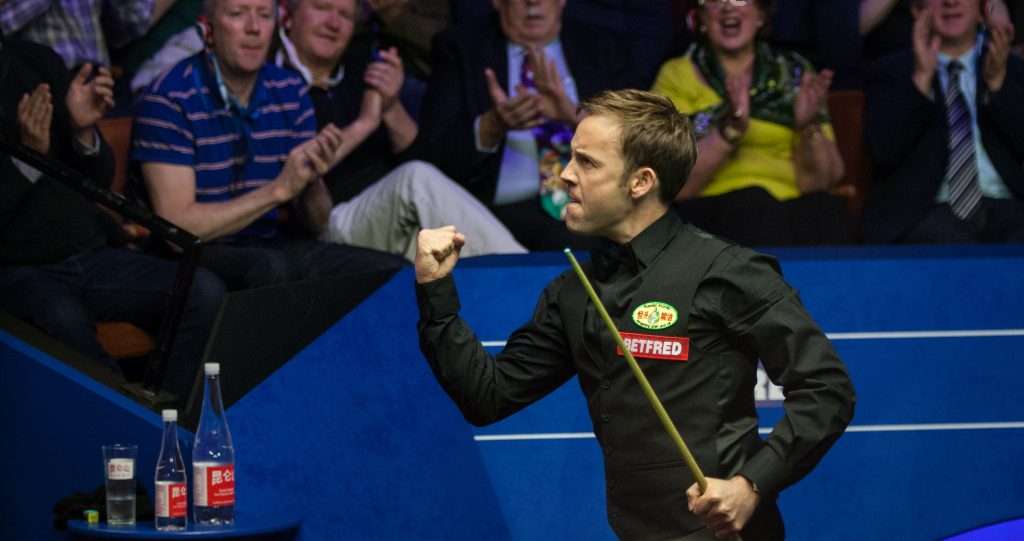 The final stages of the Betfred World Championship, running from July 31 to August 16 at the Crucible Theatre in Sheffield, will have a bonus prize of £40,000 available for a maximum break.

The last 147 at the Crucible came from Stephen Hendry back in 2012, but if any player makes the perfect break this time they will bank the £40,000 bonus.*

During the qualifying rounds, which run from July 21 to 28 at the English Institute of Sport, a bonus of £10,000 for a maximum break will be up for grabs.

The high break prize for the tournament is £15,000 and this runs across the qualifiers and the main event.

Fans anywhere in the world will be able to watch the qualifying rounds on Eurosport, Eurosport Player, online broadcasters in China or (in all other territories) FREE on Matchroom Live.

*If more than one player makes a 147, the prize will be shared.

Robertson And Maguire All Square