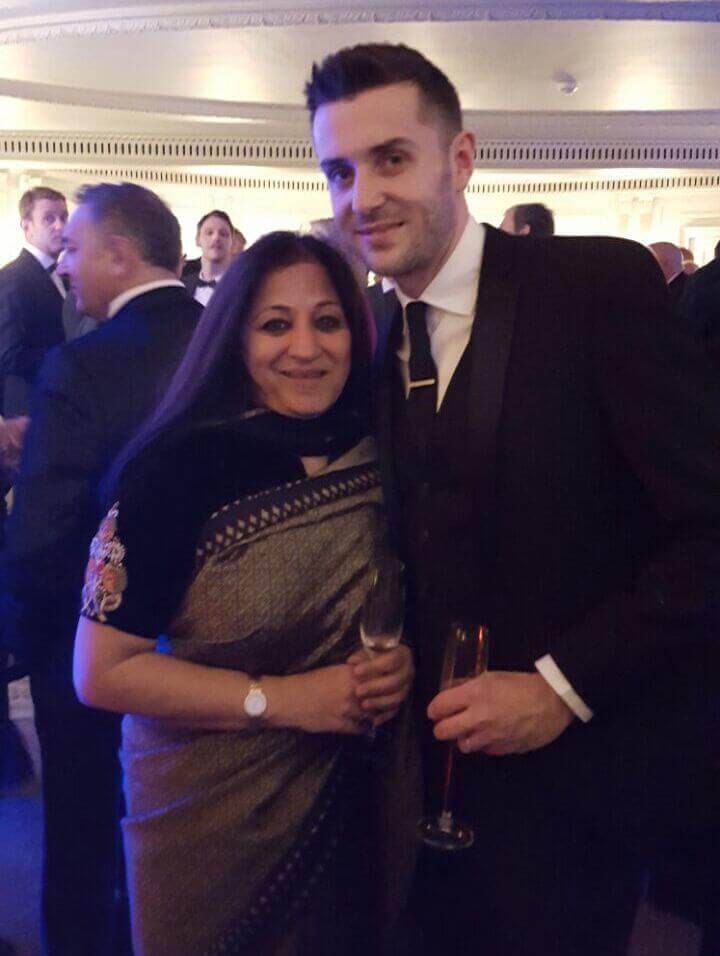 Judd Trump and Mark Selby both enjoyed 4-0 wins on Thursday night toreach the quarter-finals of the European Masters in Bucharest.

Trump took just 49 minutes to whitewash Andrew Higginson.It has been a slow start to the season for the world number four – he has yet to reach a semi-final – but he now looks to be hitting top form and faces a showpiece clash against John Higgins at the Circul Globus on Friday afternoon.

A break of 61 helped Bristol’s Trump win the opening frame today, then Higginson might have leveled but missed the black off its spot when trailing 44-48 with one red left. Trump capitalised to go 2-0 up and that proved the key moment as he rattled through the last two frames with runs of 118 and 94.

Selby’s 4-0 victory over Barry Hawkins was less comfortable, but a series of errors from Hawkins allowed World Champion Selby to secure a meeting with Alfie Burden.

Breaks of 44, 48, 42, 63 and 48 were the highlights for Selby as he stepped up his bid for a second ranking title of the season, having won the Paul Hunter Classic in August.