TRUMP BACK TO WINNING WAYS 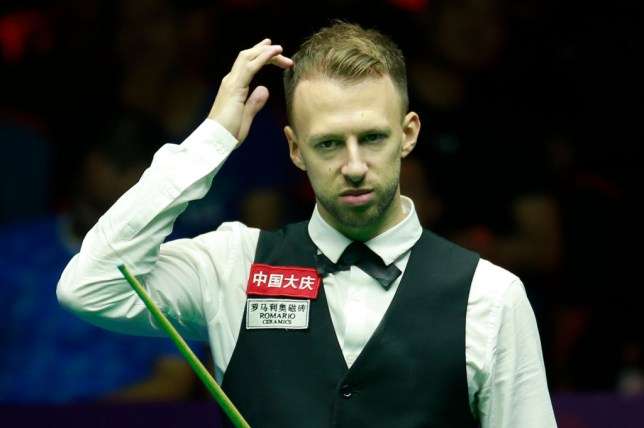 Judd Trump sailed through the first qualifying round of the BetVictor German Masters, beating Daniel Wells 5-1 in Barnsley.

Last Wednesday the World Champion suffered a surprise defeat against Ian Burns in the BetVictor European Masters qualifiers but had little trouble on Saturday against Wells.

Trump knocked in breaks of 55, 60 and 109 as he set up a second-round meeting with Stuart Carrington on Sunday. The winner of that match will go through to the final stages at the Tempodrom in Berlin next month.

Jordan Brown has knocked David Gilbert out of both qualifying events – the Northern Irishman won 5-4 today, taking a tense deciding frame by clearing from yellow to black.

Scottish Open champion Mark Selby extended his winning streak to ten consecutive matches by beating Fan Zhengyi 5-0 with a top break of 78. Zhao Xintong made a 139 in the decider to beat Ken Doherty 5-4.

Carter To Meet Robertson In Semis

Masters 2020: Ali Carter To Meet Shaun Murphy In The Semi-final

Bingham Sees Off Williams At The Palace

Wilson Takes Sting Out Of Lisowski

Gilbert Through After Dream Debut

Captain Progresses At The Palace